We represent each client with sound judgement and objectivity. 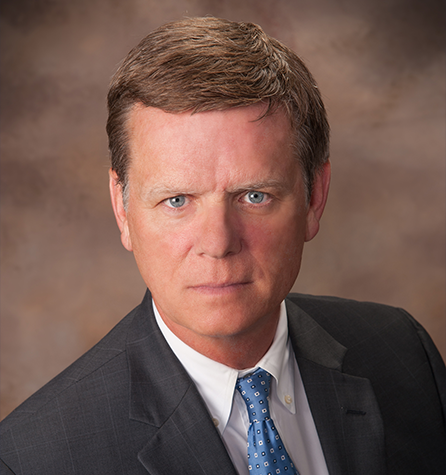 Bryant T. Aldridge, Jr. is a native of North Carolina. He grew up in Rocky Mount, North Carolina and earned a bachelor’s degree with honors from Duke University in 1979. He studied law at Wake Forest University School of Law and was awarded the Juris Doctor degree in 1982. He is licensed to practice law in all courts in the State of North Carolina, the United States District Courts, as well as the Fourth Circuit Court of Appeals.

Feel free to get in touch with any inquiries and one of our friendly members of staff will get back to you as soon as possible, we are here to help!